The London-based Action Group for the Palestinians of Syria (AGPS) kept record of the death of 3,443 Palestinian refugees in the raging Syrian warfare, according to a Saturday report.

According to AGPS data, 3,443 Palestinian refugees, including 455 women, died of war-related incidents in Syria since mid March 2011.

AGPS watchdog also kept account of the incarceration of 1,164 Palestinian refugees in Syrian government penitentiaries, among whom 83 female refugees whose fate has been shrouded in mystery.

At the same time, nearly 79,000 Palestinian refugees reached Europe until mid 2016 while 31,000 refugees have sought shelter in Lebanon.

AGPS added that 17,000 Palestinians are taking refuge in Jordan, 6,000 in Egypt, 8,000 in Turkey, and 1,000 in the blockaded Gaza Strip.
5 feb 2017
Lebanese police threatens mass demolition of Palestinian refugee homes

The Lebanese police on Saturday ordered dozens of Palestinian families seeking shelter in southern Lebanon to evacuate their homes, pending their demolition.

According to Palestinian sources, the Lebanese authorities issued orders to evacuate 50 homes housing Palestinian refugee families al-Qasimiya community, to the north of the southern Lebanese city of Tyre (Sour).

Established over 50 years ago, following the mass-deportation of the Palestinians on the eve of the 1848 Nakba, the al-Qasimiya community has been a home to 6,000 Palestinian refugees, mostly working in the agricultural field.

Recently, the refugees thwarted an attempt by Lebanon’s al-Abassiya municipality to knock down Palestinian homes to expand the Sidon highway.

Thabet Organization for the Right of Return dubbed the developments signs of “a new humanitarian crisis endured by the Palestinian community in Lebanon.”

Thabet called for an urgent action as regards underway attempts to dislocate al-Shabriha community in favor of the Sidon highway.

The refugees voiced their support for ongoing projects to develop infrastructure in southern Lebanon on condition that they do not result in mass-deportation of the Palestinians.

The refugees urged the Lebanese government to work out the crisis and to build alternative homes to the west of the highway.

They further called on the international human rights institutions, namely UNRWA, and the mass media to take up their responsibilities regarding the affair.
2 feb 2017
New Swedish aid to Yarmouk and Aleppo next month

The second Swedish aid convoy is due to arrive in the Yarmouk refugee camp and the Syrian city of Aleppo in mid-February, laden with food parcels and other humanitarian needs.

Khaled al-Yousef, an official in charge of the convoy, stated on Wednesday that the convoy aims to alleviate the humanitarian suffering of the Palestinian and Syrian families still living in the camp and in Aleppo.

Yousef described the convoy as part of the Arab, Islamic and international efforts to help the needy in war-torn areas, especially those from Palestine.

Monitoring and documentation team in the Action Group for Palestinians of Syria (AGPS) confirmed the absence of information regarding 1,147 Palestinian refugees, 82 of them women, who were arrested during the last six years by Syrian security apparatuses.

“It is possible that the numbers of Palestinians detained in Syria exceed the documented number due to the difficulty of documenting for many reasons such as not revealing the names of detainees by their families fearing persecution,” according to a report published by AGPS on Sunday.

The Group’s statistics indicate that 458 refugees have died under torture in the Syrian regime prisons. This number was documented after the Group contacted their families or ex-detainees.

On another level, displaced Palestinians from Khan al-Sheeh refugee camp, who fled to the Syrian city of Idlib, appealed to UNWRA to assume its responsibility toward them, AGPS said, adding that it had received many letters that describe their conditions as very difficult.

“Displaced Palestinians in Syria lack the most basic necessities of human life including finding homes to shelter them due to the expensive rents,” according to the report.

The inhabitants of Idlib already suffer from deteriorating economic conditions in addition to severe shortages in the health sector and devastated infrastructure, which had a negative impact on displaced Palestinians from Khan al-Sheeh refugee camp.

Around 2,500 Palestinian refugees were forcibly displaced from Khan al-Sheeh to Idlib after a reconciliation agreement between the Syrian regime and the opposition in the area was signed.

Up to January 28, 2017 the Group documented the death of 3,424 Palestinians in war-torn Syria including 455 women while 1,146 Palestinians were imprisoned by the Syrian regime, 81 of them were women.

At least 50 Palestinian refugees from Syria drowned at sea as they embarked on a life-threatening asylum-seeking journey to Europe, the Action Group for the Palestinians of Syria (AGPS) reported Thursday.

AGPS kept record of the death of 50 Palestinians onboard the “death boats” to Europe, fleeing war-torn Syria.

According to AGPS, most of the casualties were women, children, and elderly refugees.

A number of refugees reportedly died off the Libyan seashore on way to Italy while others breathed their last off the Marmara coast as they tried to disembark in Greece.

The death-journey is often preceded by another life-threatening trip to such points of departure as Turkey, Libya, and Egypt, before setting sail to the new asylum destination.
24 jan 2017
UNRWA: 560,000 Palestinian refugees affected in the Syrian crisis

In his speech at an international conference on Tuesday in Helsinki, Krähenbühl said that 280,000 are internally displaced and around 43,000 are trapped in hard-to-reach or besieged areas. In addition to this, there are more than 30,000 Palestine refugees from Syria who have fled to Lebanon and nearly 17,000 who have fled to Jordan, where they face a marginalized and precarious existence.”, he added.

UNRWA recently launched an international appeal to help Palestinian refugees caught up in the Syrian crisis and asked for US$ 411 million to provide them with humanitarian assistance, protection, and basic services.
10 jan 2017
UNRWA: Over 120,000 Palestinian refugees fled Syria

In its Syria emergency appeal for 2017, the UNRWA stated that 430,000 (95 percent) of the estimated 450,000 Palestinian refugees still inside Syria are in critical need for sustained humanitarian assistance in order to survive.

Almost 280,000 Palestinians are internally displaced, and an estimated 43,000 people are trapped in hard-to-reach or inaccessible locations such as Yarmouk, Khan Eshieh, and Muzeireb and Jillin in Dera’a, the Organization noted.

In 2017, the UNRWA says it requires 411 million dollars for its urgent humanitarian response to the Syria crisis.
6 jan 2017
Israel halts $6 million to UN to protest settlements vote 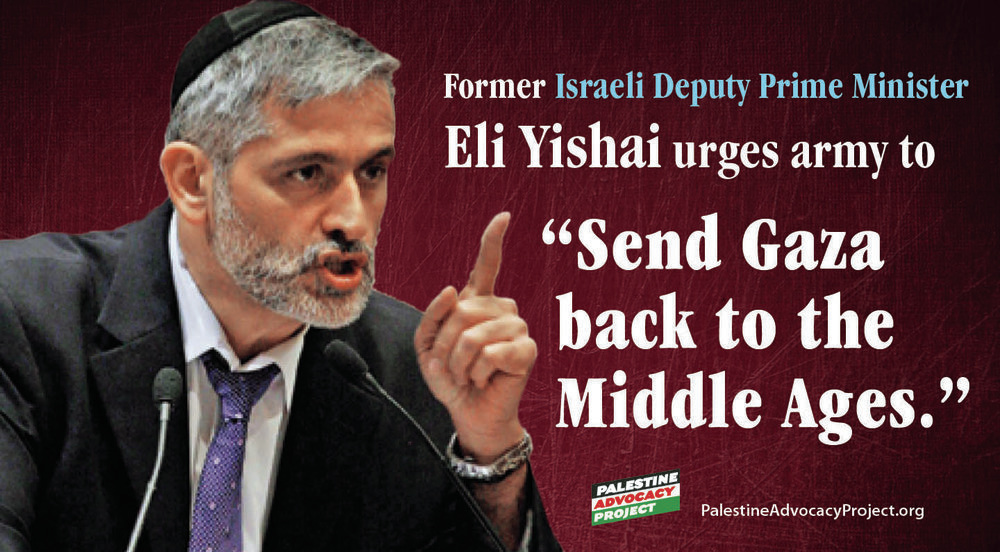 Jewish state cuts portion of its regular contributions, totaling more than $40 million, allocated 'to anti-Israel bodies,' such as UNRWA.

Israel announced Friday it is cutting approximately $6 million in its annual dues to the United Nations this year to protest last month's Security Council resolution condemning Israeli settlements as "a flagrant violation under international law."

It named the UN agency for Palestinian refugees known as UNRWA, The Division for Palestinian Rights, the committee investigating Israeli practices affecting Palestinian human rights, and information programs on "the Question of Palestine."

"It is unreasonable for Israel to fund bodies that operate against us at the UN," Israel's UN Ambassador Danny Danon said. "The UN must end the absurd reality in which it supports bodies whose sole intent is to spread incitement and anti-Israel propaganda."

UN spokesman Stephane Dujarric, asked to comment, said: "We have not been informed."

Israel's UN Mission said the cut in funding is the first in a series of steps under consideration by the Foreign Ministry and the mission in reaction to the recent Security Council resolution.

The Obama administration's decision to abstain and allow the UN Security Council to approve a long-sought resolution condemning Israeli settlements as an obstacle to a two-state solution was a sharp rebuke to a longstanding ally and a striking rupture with past US vetoes.

Israel's UN Mission said it will move forward on additional initiatives "aimed at encouraging structural change within the UN with the ultimate goal of ending anti-Israel activities" after Donald Trump becomes president of the United States on Jan. 20.

On Thursday, the Republican-controlled US House of Representatives overwhelmingly approved a bipartisan resolution rebuking the United Nations for criticizing Israeli settlements and declaring unwavering support for Israel. The non-binding resolution insists that the United States reject any future UN actions that are similarly "one-sided and anti-Israel."
Page:  2 - 1
Powered by